We are very excited to be announcing our overseas acts for this year’s Shir Madness Melbourne Jewish Music Festival to be held on Father’s Day September 3rd;

The Klezmatics, the Grammy Award winning superstars of Klezmer and David Krakauer and Ancestral Groove the world renowned virtuoso clarinetist & his band. 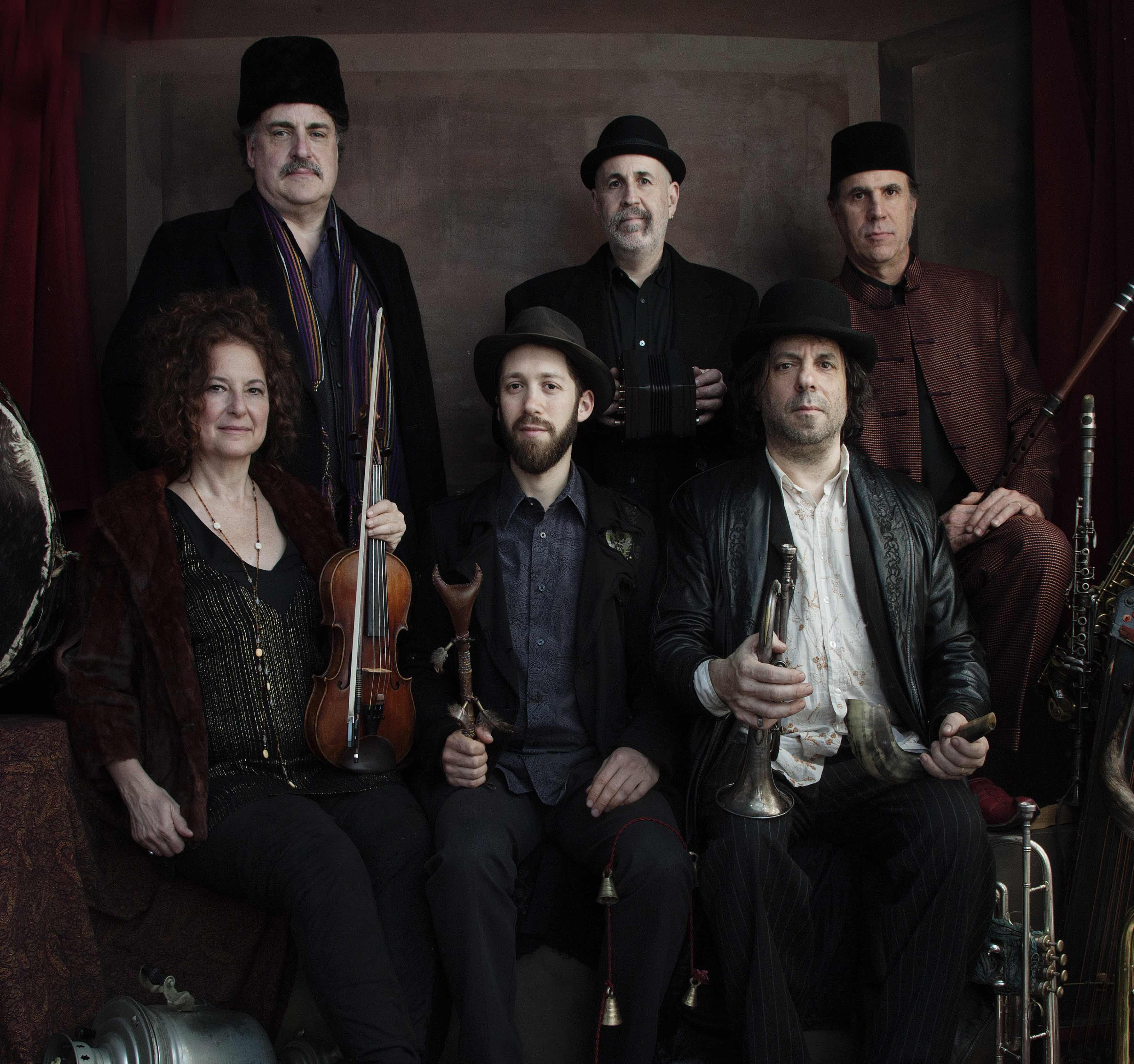 The Klezmatics erupted out of New York City’s East Village in 1986 and revitalized klezmer for the new century with music that is steeped in Eastern European Jewish tradition and spirituality, while incorporating contemporary themes with eclectic musical influences including Arab, African, Latin and Balkan rhythms, jazz and punk. In the course of over twenty years they have released nine albums of wild, spiritual, provocative, reflective, and ecstatically danceable music, forever redefining and transcending traditional labels. 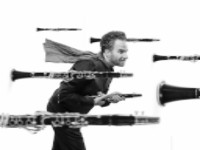 We’re also over the moon to announce the spectacular high priestess of soul, 2005 inductee into the ARIA Hall of Fame, Renée Geyer.

Renée’s career has spanned four decades singing jazz, blues and soul & working with the likes of Stevie Wonder, Sting, Joe Cocker and Chaka Kahn, not to mention her chart topping Australian hits; Ms Geyer will transfix you with the power of her music and her voice and remind you why she remains Australia’s favourite soul singer.

We’re also delighted to reveal that our new venue for 2017 (and the future) is the wonderful TBI (Temple Beth Israel) at 76 Alma Rd St Kilda. With it’s larger capacity we are hoping to not disappoint as many people when the Sold Out sign goes up again, so buy your Early Bird tickets here.  The prices are incredible even for just one of these acts, let alone the 30 or so playing on the day; Early Bird prices won’t be available for much longer so don’t delay.

If you’d like to help out in the lead up or on the day, click here to register as a Volunteer. Admin, Marketing, Poster Distribution, Event Planning are all gearing up at the moment, plus there are plenty of roles on the day.

For those of you who would like to make a contribution to support Shir Madness Melbourne in becoming the preeminent event for Jewish Music culture please visit http://shirmadness.com/support-us/ We’d love to welcome you aboard the Shir Madness project.

And finally, mazaltov to Nadine Baise Levitan who won 2 VIP Tickets to Shir Madness at our In One Voice competition!

Have a wonderful Pesach everyone, Chag Sameach,